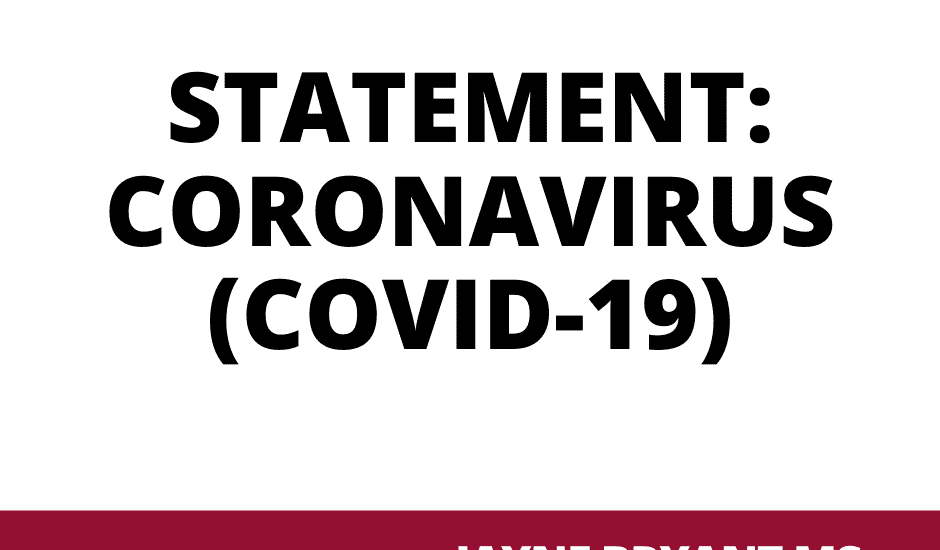 Llywydd, today, I will focus on the three weekly review.

Members will be aware that, over the past three weeks, the outlook for coronavirus has darkened in many parts of the world: from Manila to Bogota, from Australia to the United States. In Europe, the advice of the UK Government was to reimpose quarantine arrangements for visitors returning from Spain and Luxembourg and regulations to that effect have been laid before the Senedd.

In England, since the Senedd last met, renewed local lockdown measures have been introduced in Luton, Blackburn and Derwent, Oldham, and Rochdale, before last Friday’s more general re-imposition of restrictions across the northwest of England and West Yorkshire.

Llywydd, I set all this out simply to place the state of the virus in Wales in context. Nobody should be under any illusion that this virus could not return rapidly and adversely here in Wales as well.

And, to be clear, local spikes in coronavirus have been experienced, and continue to be experienced, here in Wales.

We have on-going outbreaks in Wrexham. The outbreak at Rowan Foods is, we believe, now fully under control, and the last case associated with this outbreak was identified on 24 July. At the Wrexham Maelor hospital actions continue to be taken to address a spike in cases.

There, since the outbreak was declared on the 25 July, 7 cases have been identified as new hospital acquired infections. No further hospital acquired cases have been reported on 6 of the last 7 days. The Outbreak Control Team continues to meet daily and is being supported by a range of partners, including experts from Public Health Wales and the Health and Safety Executive.

Because of these two site specific outbreaks, a decision was taken by local public health leaders to offer mass voluntary community testing in parts of Wrexham. Of the 1,418 people tested only 11 new positive cases were identified, a positivity rate of 0.7%.

Given that the Joint Biosecurity Centre cites a positivity rate of 4% as the threshold for any emerging concern, the focus in Wrexham remains on bringing the site specific outbreaks to an end. The TTP system will be at the forefront of this effort.

Llywydd, there has been a great deal of interest in the turnaround times of tests in the TTP system. In the community testing in Wrexham over 95% of samples were tested within 24 hours of being received, demonstrating that when such a turnaround is needed, the system is geared to provide it. Last week the highest ever number of tests in Wales were completed within 24 hours.

Of course, local flare ups generate cases that contribute to the overall assessment of the position in Wales. Nevertheless, in the immediate run up to last week’s review, the R number in Wales was estimated to be between 0.6 and 0.9. In a model published on Friday last, the R number for Wales was calculated as lower than for Scotland and England, although the lower the circulation of the virus, the more volatile the R number becomes, leading us to rely on a wider basket of indicators, including the results of testing.

The conclusion drawn by the Chief Medical Officer, as set out in his assessment published alongside our changes last week, is that the virus has been so effectively suppressed in Wales that further easements were justified on public health grounds.

As a result, from Monday of this week, indoor hospitality has resumed in pubs, cafes, restaurants and hotels in Wales.

Llywydd, the Cabinet decided last week that we would devote much of the headroom available to provide new flexibilities for meetings between family and friends.

But our discussions have recognized that this the most risky of any easing of lockdown measures. We have therefore decided to delay any decision on this until later in the cycle. Our aim remains to restore to people some of the freedoms they have had to forego in this part of their lives. We will only do so, however, if the public health case can be made.

Llywydd, in Friday’s announcement I also set out plans to strengthen enforcement of coronavirus rules in Wales.  While the considerable majority of individuals and businesses are working hard keep us all safe, that is not true of all. Individuals who act as though the crisis was over run the direct risk of creating harm to others. That is not acceptable. It undermines the efforts which everyone else is making. Today I have met separately with the police and with local authorities to thank them for their vital work, and reaffirm our shared commitment to support those who are doing the right things to protect us all.

As far as business is concerned, unlike other parts of the United Kingdom, our regulations place a direct responsibility on the person in charge of premises to take all reasonable measures to minimize the risk of exposure to coronavirus. Guidance has been agreed to clarify what that means in practice. Many businesses have invested time, energy and money to make sure that they can operate in a COVID-secure fashion. To support them, we will provide new powers to local authorities, to intervene quickly and decisively where that is not the case – this will include requiring premises to close if necessary. Regulations will be laid on Friday 7 August and will come into force on Monday, 10 August.

Finally, Llywydd, to look ahead to the end of the cycle which has already begun. The Chief Medical Officer for England, Professor Chris Whitty has warned there that easing the lockdown may already have reached its limits. Here in Wales we have taken a different, step by step approach, but on 21st August we will be only two weeks away from the reopening of schools in September. We will need to prioritise any headroom we may have at that point to ensure that this vitally important moment for our children and young people can be accomplished safely and successfully. There may be little scope to go beyond that in the next review.

All of that will depend on the latest evidence on transmission later in August, and I will report again to Members in three weeks’ time.