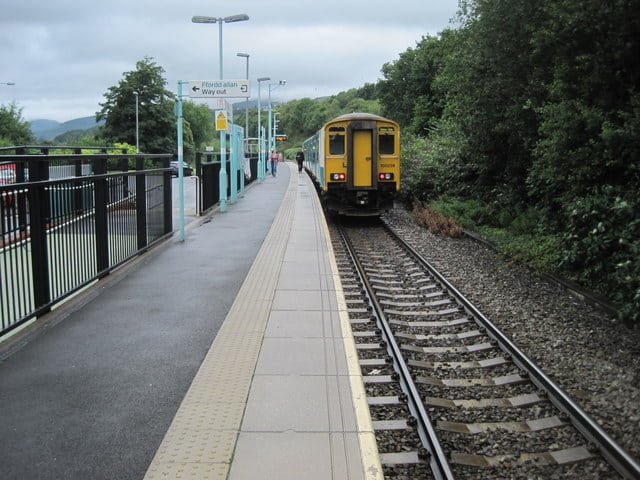 Newport East AM John Griffiths and I are calling on the Welsh Government to prioritise the long-awaited Newport-Ebbw Vale rail link as an imminent priority for the South East Wales Metro system.

The case for a Newport-Ebbw Rail Link is overwhelming, and is something that local Assembly Members and the public have long been pushing for.

We need the South East Wales Metro in full operation as soon as possible. Our current road and rail network is at its capacity, and the people of South East Wales want modern, rapid, high-quality transport, including a rail link between Newport and Ebbw Vale

I strongly believe that the Newport-Ebbw Rail Link should be a priority project for the Metro system. The service would have huge economic and social benefits for both areas, including for those who commute from Pye Corner and Rogerstone in Newport West.